Article Contents Show
1 Pure Sport CBD Review 2022 – CBD Oil, Balm & Capsules
2 Top 10 Benefits of a Fitness Coach
3 The 5 benefits of CBD for Fighters
4 15 Reasons You Should Take CBD
5 Top 6 Vegetarian and Vegan Supplements You Should Try Now
6 Can You be a Meat-Free Weightlifter?
7 In 2022 Is CBD Flower Legal in the UK?

The 5 benefits of CBD for Fighters

15 Reasons You Should Take CBD

Top 6 Vegetarian and Vegan Supplements You Should Try Now 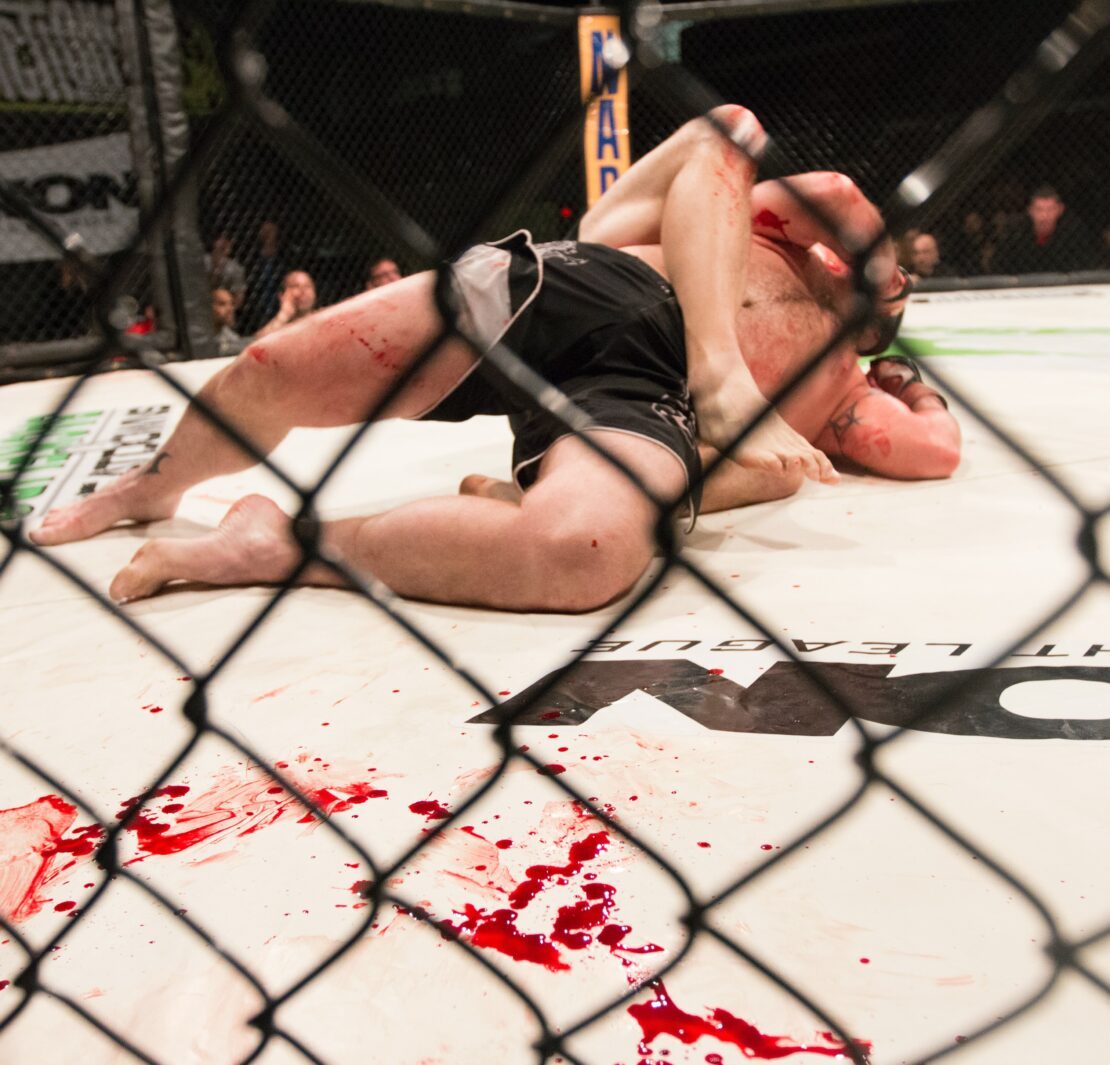 Why CBD for Fighters?

“CBD for fighters?” It sounds like an unexplored term, but many athletes across disciplines are starting to dabble with CBD for optimising performance. Should fighters use CBD? Would it help? How? These are the questions we’ll discuss today.

CBD is used by millions across the globe for a variety of reasons such as relaxation, rest, and to battle some illnesses/disorders.

It’s used by many in physically taxing professions, such as athletes and for today; fighters, and combat sports athletes.

With that noted, today we’re asking how CBD can help you as a fighter or combat sports athlete.

CBD has an interesting place in history, we can be read about in our ‘Learn CBD‘ article

How can CBD help me as a Fighter?”

CBD has many uses and benefits in a general, professional, and an athletic setting. There are too many benefits out there to list in this article. But, you can take a look at the 15 reasons you should try CBD that my colleague wrote about before.

With this in mind, today I’m going to present the top 5 benefits CBD has for fighters and combat sports athletes.

So, let’s get started with the top 5 benefits of CBD for fighters.

Combat sports are a simulated fight to the death with rules, such as no groin strikes (good decision). So, of course, this is going to stress the body, mind, and spirit of the most confident of fighters.

This is where CBD is useful. CBD has been shown to lower cortisol levels (the stress hormone) significantly, with a mild dosage acting as a near-light sedative.

Many fighters get the pre-fight week jitters, and it’s understandable. As a fighter, you’ve got to deal with intense training, a possibly drastic weight cut, and a fight with another trained fighter.

Your brain and body perceive these situations as calorically taxing, damaging, and dangerous. Thus, your brain secretes the hormone cortisol which results in the feeling, of stress.

Here’s where CBD may be of assistance, especially if you know this is an issue of yours.

I’ve had issues with my joints for years, specifically my left elbow. This has come from over-extending on the jab, either through my own fault or through the trainer pulling the pads back when I’ve extended the jab.

CBD is renowned for helping the elder generation with Osteoarthritis, but it’s not just for the wisest among us that it could help. CBD tends to help with reducing, swelling.

Is CBD good for fighters? Through my own experience, CBD has been very useful for my elbow over the years if there’s been an issue. The cream version seems to do a better job with Elbow pain specifically.

Recovery is an obvious need for fighters. Wear and tear, long-term injuries, bruising, and everything else. You name the issue and a fighter probably has probably experienced it. This is why I suggest CBD to fighters.

CBD helped increase my recovery time and most importantly it helped reduce swelling. CBD is thought to work to the same degree or better when compared to anti-inflammatory medication and another natural alternative.

Building on the point above, CBD is fairly inexpensive and 100% natural, In comparison to the pharmaceutical alternatives.

Focus is paramount in combat sports and fighting. Often it’s the psychological and skill ability that wins the fight, and not the sheer size and strength of the fighter.

A great example of this is Royce Gracie first UFC champion back in 1993.

Royce came up against opponents who, in the modern-day would be 3 or even 4 weight classes above him. Through his focus, skillset (BJJ), and psychological ability he overcame the challenge and became the first undisputed UFC champion.

CBD has been proven to help relieve symptoms of ADHD, a common disorder related to distraction and an ill ability to focus. CBD for fighters may be useful, especially if you tend to struggle with focusing.

When competing as a professional fighter, or even a devoted trainee, you’ll likely reach the level where you’re training 2x per day, 6x times per week.

Without a proper all-encompassing recovery regiment, your body and mind will soon burn out and deteriorate, along with your performance.

CBD for fighters to me is a necessary part of my permanent supplement regiment. It helps me obtain a deep sleep where recovery happens.

If you’ve read my previous articles you’ll know I don’t sleep well so CBD is an invaluable tool to me, and maybe for you.

CBD (Cannabidiol) is often mistaken for its chemical cousin THC (tetrahydrocannabinol) which is the psychoactive element of Cannabis – that gets you high.

Since CBD isolate has no psychoactive properties there are no laws in the western world that prohibit it, and it’s even promoted by some governments of the said countries as an ailment. For more information check our article on CBD Flower legality in 2021.

As always though, check your particular country, or region’s laws if you’re particularly concerned.

Am I allowed to take CBD as a Fighter?

I personally do not know of any high-level fighting organisation that does not allow CBD for fighters. Some organisations in the past did not allow THC (a psychoactive element of Cannabis). Controversially, the doping board governing the UFC; USADA, banned the iconic Nick Diaz for 5 years due to a THC violation in his PED’s (performance-enhancing drugs) test.

But as of the current day, even THC is allowed. However, it would be worthwhile to check with your current or sought-after fighting organisations rules. on

For example, the biggest current MMA organisations have no issue with the use of CBD for fighters:

In summary, I love CBD for all the benefits it gives me as an athlete and in this case, a combat sports athlete.

It not only helps with injuries but also assists with maintaining your performance through mental and physical stimuli. For these reasons and many more, I’ll always have a bottle of CBD in my supplement collection.

What are your thoughts on CBD for fighters, controversial or a smart move?

The 5 benefits of CBD for Fighters

15 Reasons You Should Take CBD

Top 6 Vegetarian and Vegan Supplements You Should Try Now